One and The Same 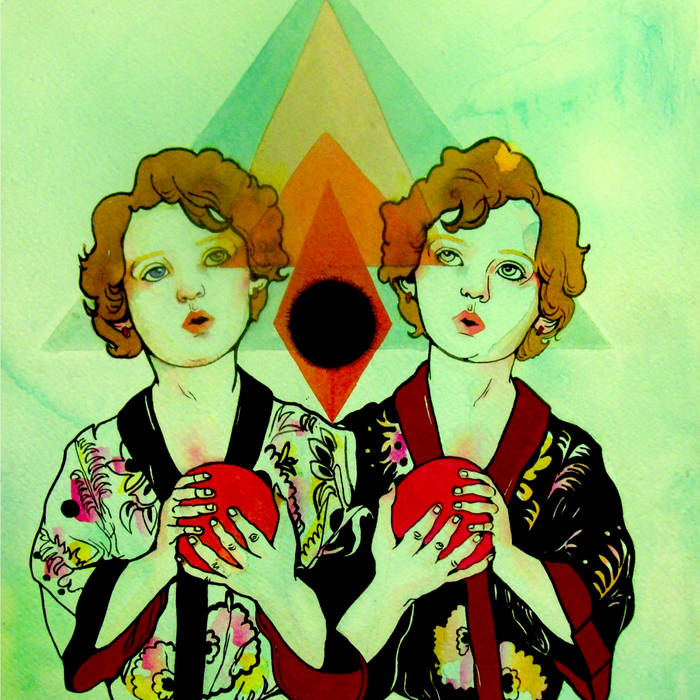 BDrew I imagine this is what Brian Eno's parlour naturally sounds like when he's feeling pensive. These three tracks unfold slowly and naturally, and sound more effortless than I'm sure they were to create. It's the moody soundscape of your life, and there is struggle, dissonance, beauty, and hope.
Favorite track: One and The Same.

Dot is Keith Hanlon, a recording engineer, producer and musician. He was a longtime member of folk-rock group The Black Swans, both as an engineer and drummer. With the Black Swans on hiatus, Hanlon has returned to making electronic music, specifically experimenting with drone and ambient recordings.

In 2012, Hanlon lived at his childhood home so he could be close to his ailing mother. Setting up in the living room, he improvised this meditation on mortality and the passing of time.

"One and the Same" is his first release using "infinite loops." By covering up the "erase" head on his Tascam 22 tape deck, he was able to record onto tape loops, constantly saturating the tape with sound. The loops were simultaneously recorded into his computer, while he added additional instruments, effects and field recordings.