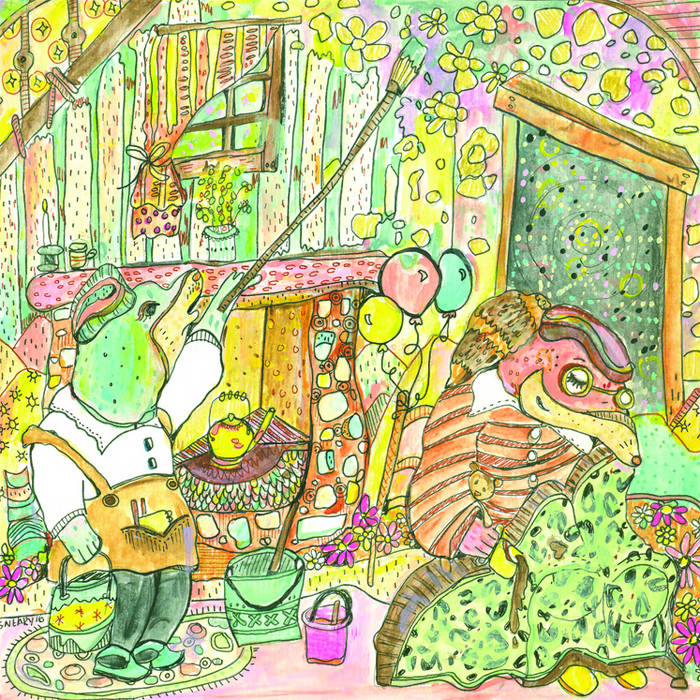 Born and raised in Columbus, Ohio, Glenn Davis has been active in the Columbus music scene since 2004. He garnered success with Way Yes, an eclectic pop band founded in 2010 with longtime collaborator, Travis Hall. He has also contributed to other acts, recording tracks for Saintseneca, Counterfeit Madison, & The Sidekicks. Lost World is his first solo release.