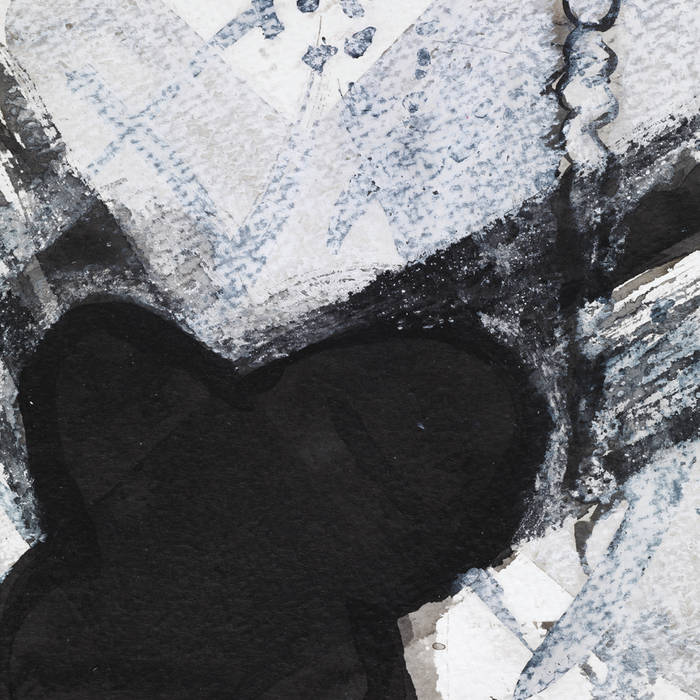 John Schmersal is an American musician, producer, composer best known for being a founding member of the band Enon, as well as the guitarist for the seminal Dayton, Ohio indie-rock group Brainiac.

In 1997, Schmersal found himself without a band. Brainiac had broken up following the tragic death of front- man Tim Taylor, so he recorded a solo album on a 4-track machine at an old Masonic Temple in Kentucky. Released in 1999 on CD by SeeThru Broadcasting under the pseudonym John Stuart Mill, the title, “Forget Everything” suggests a period of transition.

Describing the record now, Schmersal says, “I was starting to hit a wall as a guitar player in Brainiac. I wanted to do something almost polar opposite of those constructs. I made “Forget Everything” in a kind of bubble. I was sort of escaping into the process. I didn’t want to play those songs live or even try. It just seemed like I couldn’t turn myself off and be the vessel for that material.” Shortly after its release, Schmersal went on to form Enon, releasing a series of acclaimed records that blend pop melody and electronic art rock.

Largely ignored at the time, “Forget Everything” now stands as the missing link between Brainiac and Enon. The recording process was unfiltered, as Schmersal quickly translated songs to tape. In a recent interview for Blurt, he compared it to his work with Vertical Scratchers: “Both records are intimate. The songs are introspective.”