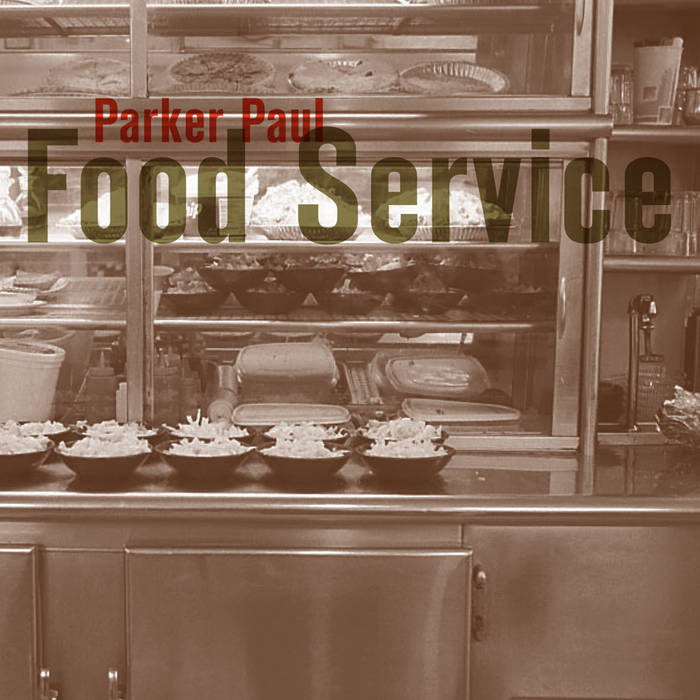 After releasing two brilliant piano-based albums on Jagjaguwar Records, Parker Paul released a strange third album, filled with crazy synth sounds and drum machines. It wasn't in print for long, so Scioto Records has taken the opportunity to remaster the album and offer it up as a digital download and a limited edition cassette (appropriate since this album draws heavily on 80s pop influences). Parker Paul's songs are little insights into life as we know it, touching on various aspects of American society.

"I've always loved the ridiculousness of synths," he explains. "They can be soul deadening, but also totally great. There's that speech in Sideways about how the wine drinker can somtimes imagine the people who picked the grapes when she is drinking, and pianos will always have the advantage of first being trees. To try and recreate Ahmad Jamal's 1958 version of Poinciana on synths would be like making out with the windshield display at Advance Auto Parts. But the solo from Girls Just Want to Have Fun at the 1:30 mark, with an unidentifiable noise that sounds like a grade school hearing test, is one of my all time faves. There is a little piano on Food Service, but one of the working ideas was no piano, many many weird sounds."

Parker Paul has often been compared to Harry Nilsson and Shel Silverstein. Those influences are still on display here, despite the heavy use of synths and computers. In his heart, Parker Paul is still a storyteller, always observing, providing those crucial insights into life as we know it. Sprinkled throughout "Food Service" are references to societal welfare: medical procedures, social work, senior citizens and psychotherapy. But always tempered by the connections these institutions have to our personal world: faith, family, friends, relationships. Don't let the retro 80s music fool you: Food Service is a serious record.

"…some kind of combination of nintendo, roller-rink organ, and 80’s synth. Crazy messed-up. In a good way." – catbirdseat.org

Recorded and mixed by Keith Hanlon

“So You Really Want to See Something Really Sick?” contains a generous portion of “Something Sick” by the excellent Charlottesville band Miracle Penny.
The caterwauling in the middle of “Piece of You” was no one but Jeff Melkerson of The Counselors.