Etudes for Ring Modulator and Delay 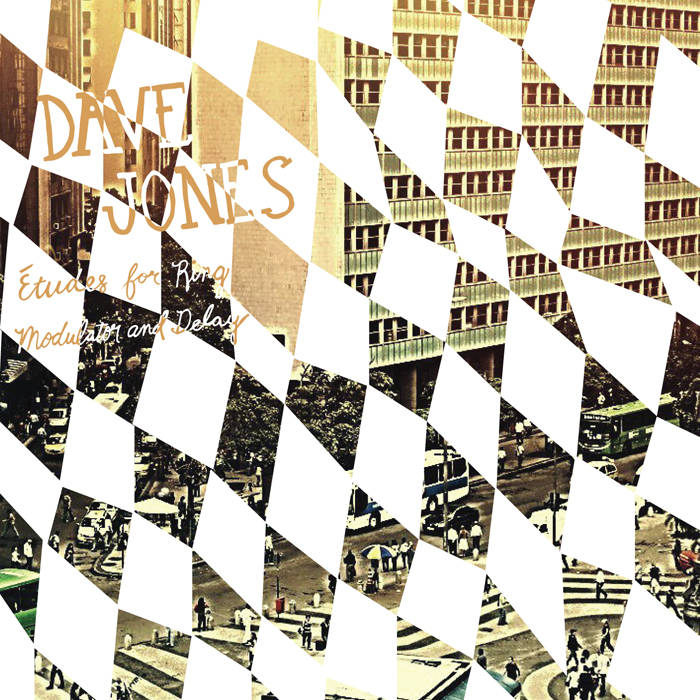 A collection of ambient guitar pieces from The Caribbean's guitar wizard. Each piece was originally recorded as rewards for a Kickstarter campaign. They hung together so well as an album that Scioto Records insisted on releasing them.

Says Jones: "I've been playing guitar for over 25 years. I think I finally found a voice when I realized the picking hand is more important than the fretting hand and I stopped trying to play the blues. I got my first delay pedal 7-8 years ago, and for better or worse that changed everything. The songs on this record were recorded almost entirely live (there's an overdub or two on here, you'll be able to figure out where). I set my delay to infinite repeat (and almost infinite sustain) and just layered and layered and layered. Some of these tracks must have 40-50 layers. I'd let some of them run 2-3 hours before I started recording, letting things get nice and gauzy. Almost all of the manipulation comes courtesy a ring mod, a flanger, and a second delay."

Special thanks to:
Keith Hanlon, for believing in the songs and shepherding this release.
Everyone who donated to the 65 Cent Dinner Kickstarter campaign.
The Caribbean for provided a rewarding focus to my musical efforts.